The main objective of MAS DE NADA is the development of an Electrical Network Analysis Model (ENAM) in Saber simulation environment and at behavioral modeling level. The model will be used for the analysis of power quality, stability, failure mode and reliability of different configurations for the Electrical Test Bench (ETB). The project is based on the following keypoints:

1) a detailed Saber model for the ENAM is implemented in order to perform short transient analyses. Starting from the literature regarding electrical equipment modeling, first a mathematical model is derived for the SABER models, considering also those that will not be provided in input by the Topic Manager. Successively, such model is translated into an electrical scheme adopting Saber standard library elements where possible, or user-defined components implemented in MAST code as an alternative. The ENAM is equipped with a high-level supervisory control scheme, for power management and failure reaction. About testing process, a set of devoted criteria is derived, mainly referring to required stability, power quality, reliability and failure mode behavior.

2) an user-friendly software is implemented in order to interface with the Saber models and perform the required tests. The software is implemented as standalone, however requiring the presence of both the Saber schemes and a full Saber package installed on the target machine, but hiding to the user the complexity of the Saber environment. The devoted software uses specific AIM language scripts, or an external mathematical calculation environment (e.g. Matlab) as an alternative, for implementing the post-processing functionalities above reported (i.e. power quality, failure mode, stability and reliability analysis) 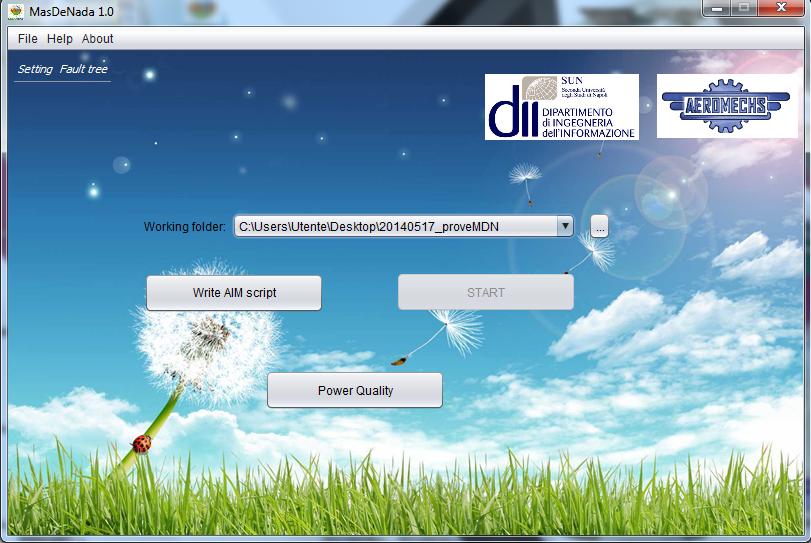 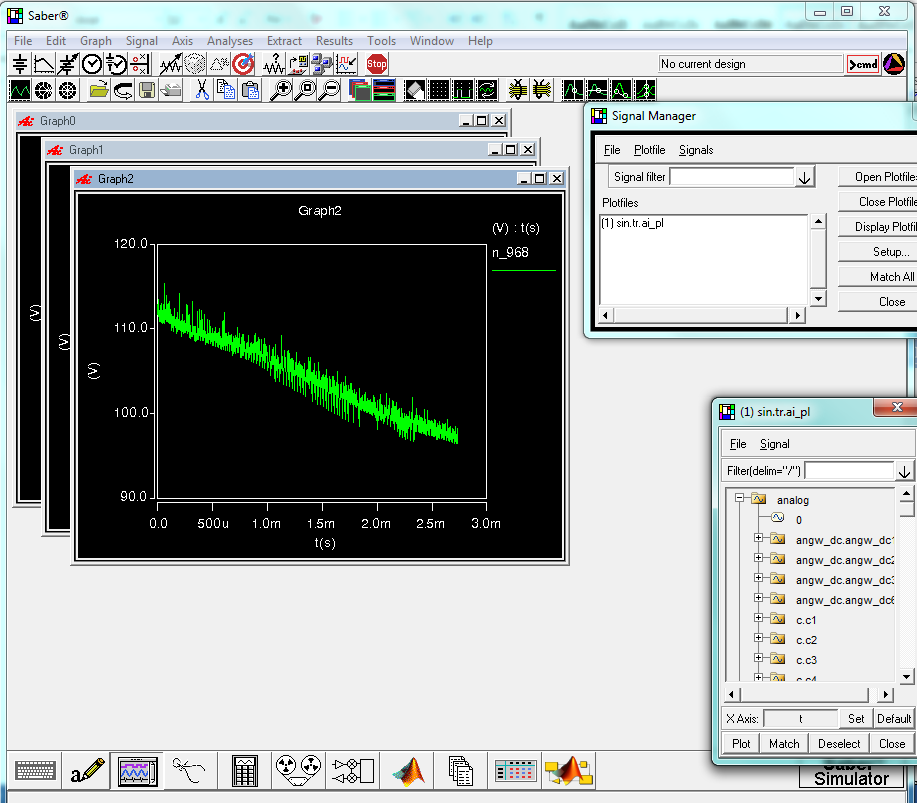