HYPNOTIC (HYbridization via Parallelization based on NOvel Topologies for Innovative Converters)

The main objective of HYPNOTIC project is the development of a set of bidirectional converters (at least 5), acting together
as only one equipment. Specifically the equipment, composed by several DC/DC bidirectional converters (i.e., the
“modules”) plus a supervisor, must be able to reconfigure itself as a consequence of load/source variations, referring to their
characteristics and priority, and as a reaction to a fault or to other undesirable events, hence contributing to the maturity of
any HVDC distribution Network.
This modular architecture will support the design of a scalable converter (30 to 150KW) which could be used to support the
integration of new HVDC sources. The HYPNOTIC converter will be connected to HVDC network of the aircraft on one side
and to a HVDC battery on the other side which will provide an energy storage source. The converter will implement relevant
control techniques to ensure the stability of the network and the battery, and to allow a smooth energy transfer in both
directions.
Hence, the scope of the project can be summarized as the design and development of a modular bi-directional converter,
composed by hardware and software acting together in order to solve the Power Transfer problem of additional DC sources
in any HVDC network.
Objectives of HYPNOTIC project include:
– Development of DC/DC converter cells with enhanced performances, including power density and reconfiguration
capabilities.
– Development of accurate simulation models, at both “behavioural” and “functional” levels, potentially also integrated with
external environments for the aims of the energy management functionalities verification.
– Implementation of reliable control laws to allow the parallelization of several HVDC sources
– Demonstration of the operation of such converter inside any HVDC network 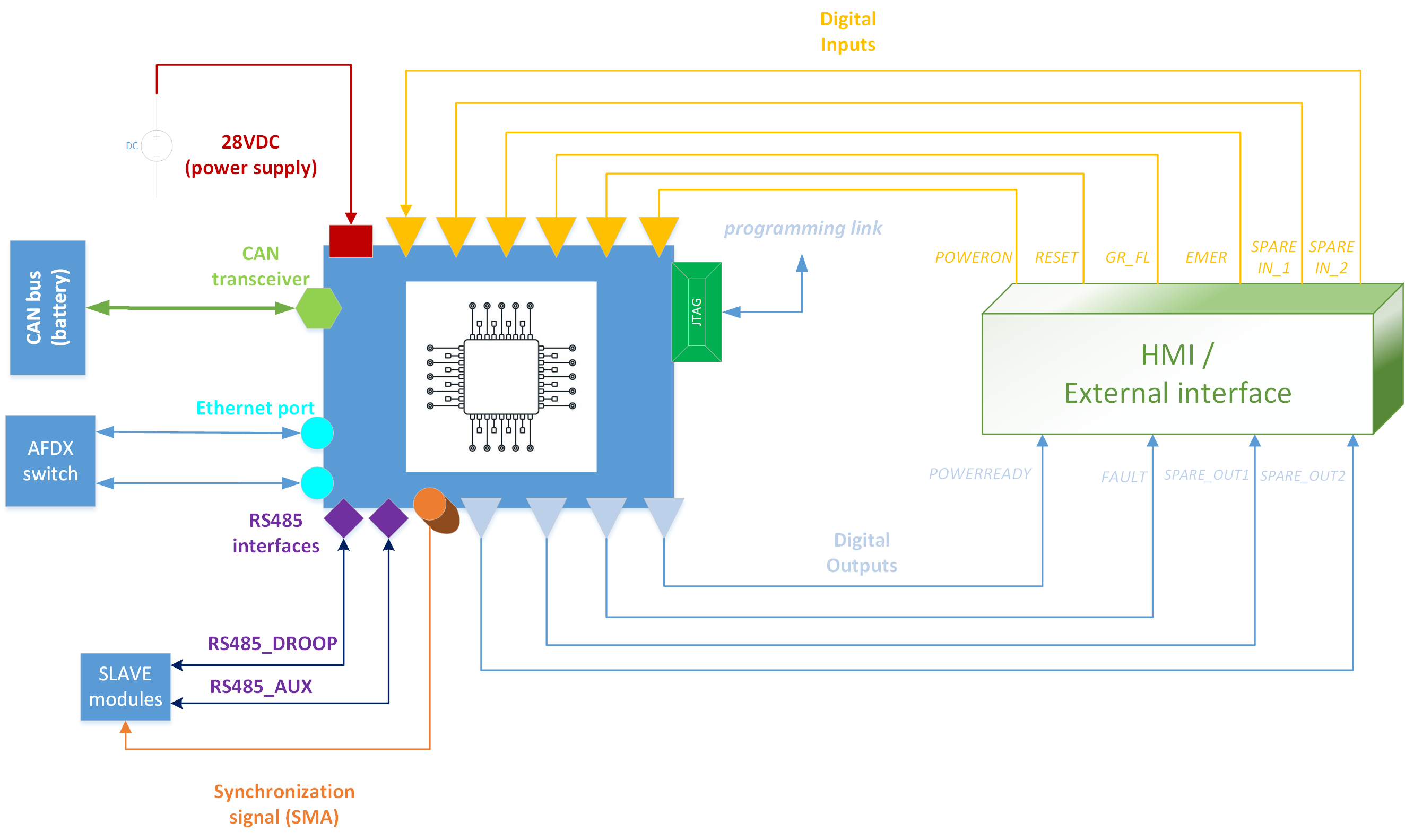